Gabor Lehel, President of the Supervisory Board

Gábor Lehel, General Manager of UNION Biztosító, joined Vienna Insurance Group in 2003 as an employee of the General Secretariat. In 2005, he set-up the Group Controlling, before being appointed as Head of the General Secretariat in 2006. Gábor Lehel has been a Member of the UNION Biztosító Managing Board since 2008. He studied business management with an emphasis on finance in Tatabánya and Budapest. Since January 2016 he has been a deputy member for the Managing Board.

Philipp Bardas, Member of the Supervisory Board 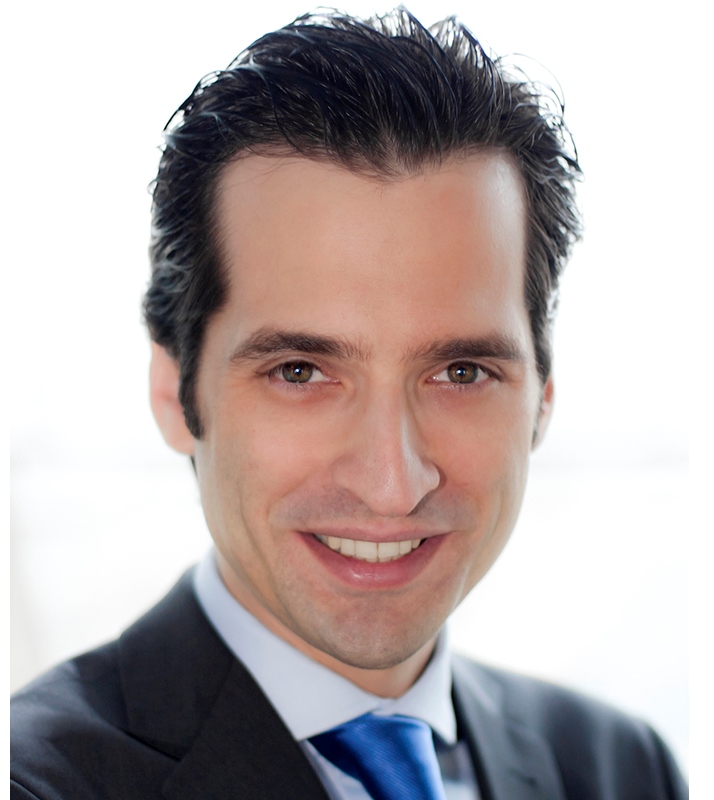